Do you know how many injection molds types there are?
FEB.22,2021

The double parting line injection mold has a complex structure, high manufacturing cost, and difficult parts processing. Generally, it is not used for the molding of large or extra-large plastic products. 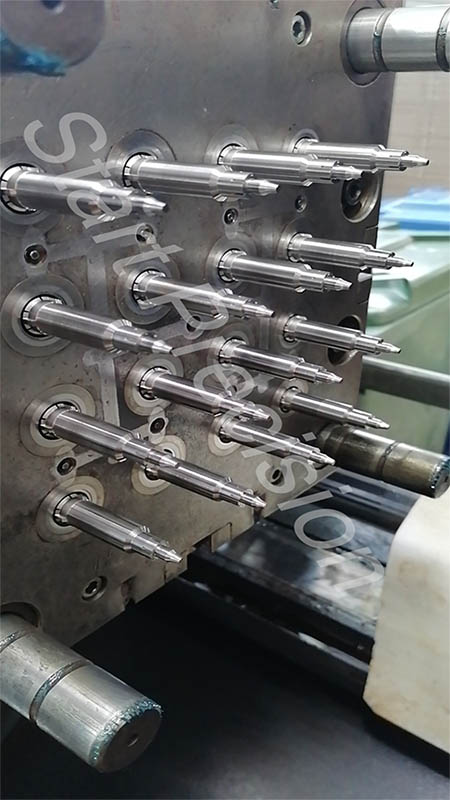 When the plastic part has side holes or undercuts, it is necessary to use a core or slider that can move laterally. After injection molding, the movable mold first moves down for a certain distance, and then the inclined section of the bending pin fixed on the fixed template forces the slider to move outward, and at the same time, the push rod of the demolding mechanism pushes the pusher plate to make the plastic part take off the core.

For threaded plastic parts, when automatic demolding is required, a rotatable thread core or ring can be set on the mold, and the mold opening action or the rotation mechanism of the injection molding machine can be used to drive the thread core or thread ring to rotate, thereby releasing Plastic parts.

Right-angle injection molds are only suitable for angle injection molding machines. The difference from other injection molds is that the feeding direction of this type of mold is perpendicular to the opening and closing direction of the mold. Its main channel is opened on both sides of the parting surface of the moving and fixed molds, and its cross-sectional area is usually the same, which is different from the molds used in other injection molding machines. The end of the main channel is to prevent injection for the wear and deformation of the nozzle and the inlet end of the main runner, replaceable runner inserts can be set. 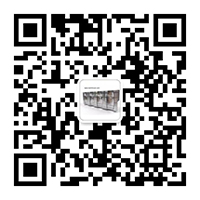